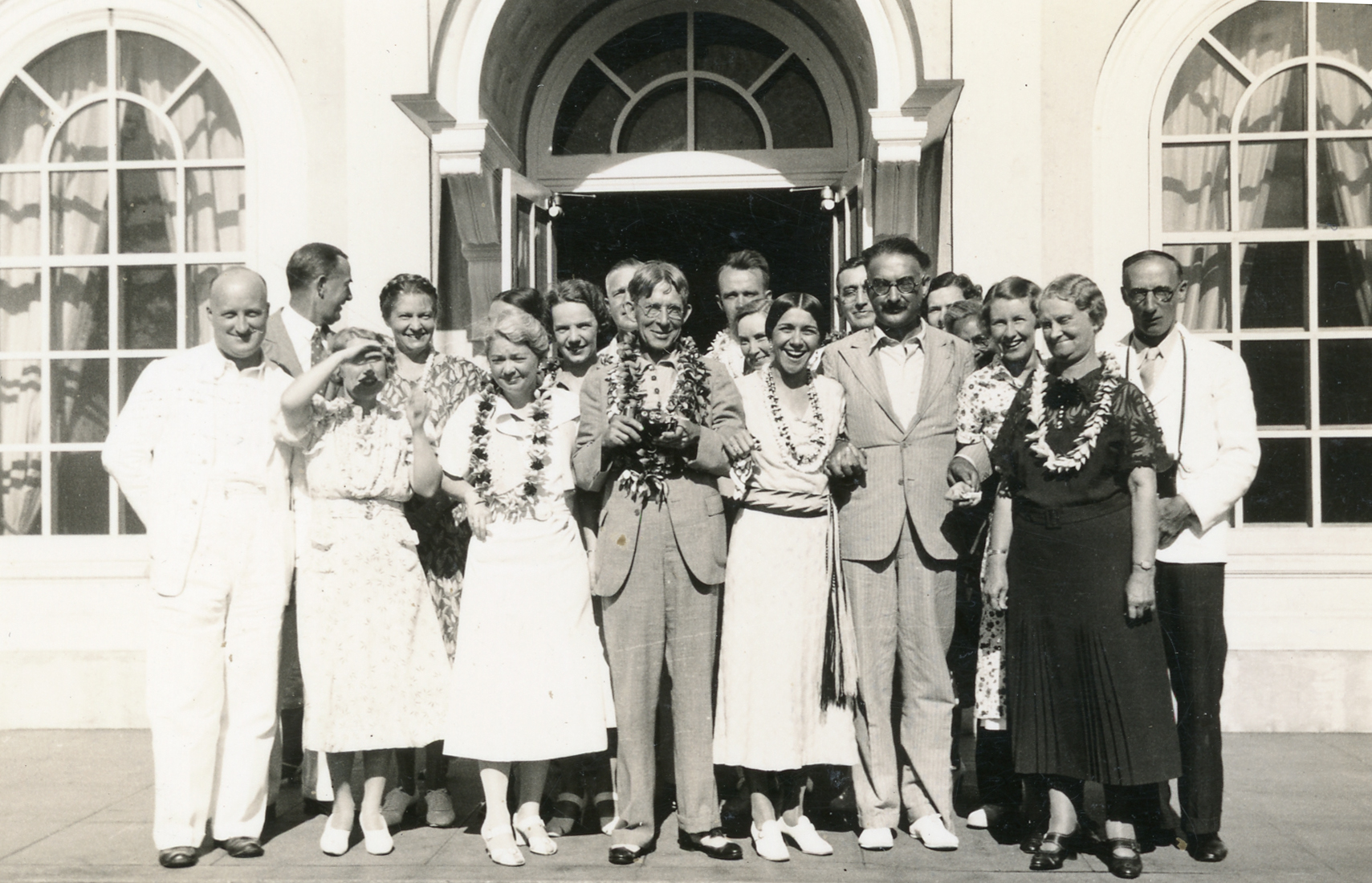 Julie McLeod, The University of Melbourne

This joint project investigates the role of educational endeavours in mediating the reform of colonial rule, taking Australia in the interwar period as its central case study.

This period forms an essential part of a longer genealogy of education and the modernisation of empire and colonial relations, one that preceded post-War concerns with human rights and education. Understanding this longer trajectory - and the role of the settler dominions within them - remains a key historical context missing from much contemporary discussion about the decolonisation of education.

As well as a case study in its own right, Australia provides a unique site for investigating the intersecting transnational, international and regional networks mediated which imperial and colonial reform in the field of education across the first half of the twentieth century.

During these decades, international organisations and major congresses actively called for the reform of education towards promoting peaceful co-operation among nations and peoples. Efforts to reform aspects of colonialism were also underway, such as at the League of Nations, but more broadly through debates in many quarters on how best to educate colonised peoples in the face of changing relations of governance. Calls for progressive approaches to education advocated greater international understanding between nations, races and peoples.

These two strands of activity – mid-twentieth-century education and settler colonial reform – have merited scholarly attention in the respective fields of the history of education and of colonial rule. Yet, on the whole, they have been investigated separately, with the fundamental connections between them largely unremarked and unexplored.

We seek to replace such segmented ways of thinking about education in modern histories of colonisation by showing how education and colonial reform have been thoroughly interconnected. Framing these as entangled histories opens up fresh angles on to the form and reach of internationalism and progressive thought during the mid-decades of the twentieth.

This matters for understanding the impacts upon those living in the colonies, mandates, territories or dependencies of the reform era. As importantly, it matters for how we make sense of the legacies of this era in more recent educational reforms; and it provides hitherto missing elements in building a longer genealogy of efforts towards decolonising the curriculum.